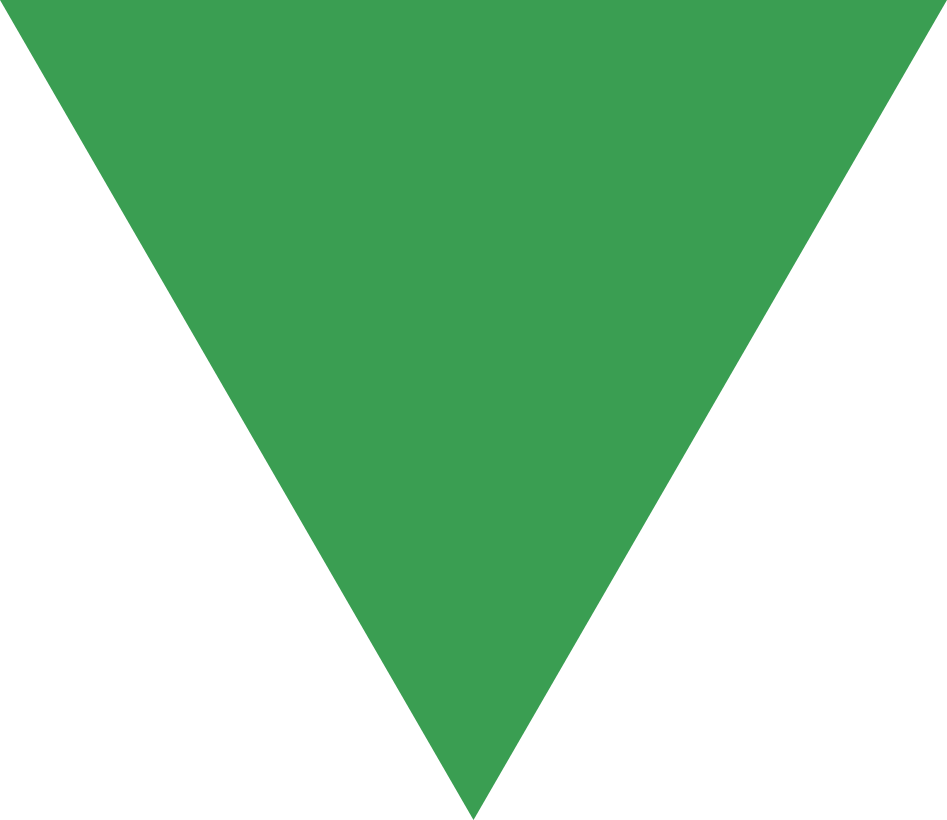 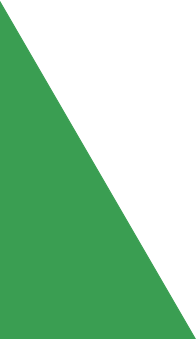 A farmer, who also owns an independent pharmacy, sells sheep and claims payment from the customer’s medical aid scheme. A married woman uses her family medical aid benefits to get her brother admitted in hospital as her husband and the fraud is only detected after his death.

There are more examples of waste and abuse of medical aid benefits, including medicines dispensed without prescription or without the pharmacy being in possession of physical stock and cash, groceries and cosmetic products are given to the members, and the pharmacy submits fictitious claims for over-the-counter (OTC) medication to the medical aid.

Medical aid fraud is running rampant across our beloved Rainbow Nation. It is an unwieldy beast that costs the industry and country billions of rands a year. The abuse is prevalent in state as well as private insurance programmes and appears to be growing and more organised.

Each year, billions of taxpayer money go down the drain because of medical aid fraud and abuse. That money should instead go toward reducing costs and premiums for South Africans.

Indeed, health care fraud can take many different forms. That is why it’s so difficult to detect. Providers, such as doctors, hospitals or therapists, as well as consumers can engage in fraud, and crimes may be committed by individuals or wide-reaching rings of people.

In every case there is some form of irregular billing practices identified, including the following types of fraud, mainly by independent pharmacies:

Large quantities of medication is dispensed to individuals, who in turn are found to be on-selling it to the general public, ‘black market for medicines’;

Pharmacies, in collusion with members, create their own prescription pads and write their own scripts of medication to be dispensed;

Selling medication that has expired and not replenishing stock on the shelves;

Charging the brand-name (higher value) but dispensing the generic equivalent;

State medication being sold in the private sector, clearly obtained through unlawful means;

Medicine dispensed without a valid practicing pharmacist on the premises.

In addition to fraud by pharmacies, common fraudulent provider practices include charging for services never performed, often called “phantom billing,” misrepresenting services, for example, performing a tummy tuck and billing it to an insurance company as a hernia operation or an appendectomy.

There is also “upcoding” – that is billing for a more expensive service than the one provided and performing unnecessary medical procedures, such as paying patient’s cash, food or cigarettes in order to operate on them and then billing the insurance company for the service.

Over the past two years,  we at Medscheme Forensics have investigated many cases of fraud, waste and abuse following information received from various sources, including whistle-blower hotline tip-offs, outliers, data analysis, scheme financial reporting and others.

Let me make it clear that the vast majority of health care providers are caring, dedicated professionals with integrity, whose top priority is the well-being of their patients.  Indeed, healthcare claims submitted by pharmacies and members are paid in good faith by medical aid companies to ensure that a member will always have access to the critical medicine, surgeries and other procedures they need at any given point in time.  We are all appalled by the unscrupulous providers and tricksters.

There are no reliable estimates of the extent of fraud in the medical aid programmes or for the healthcare industry as a whole.  After all, by its very nature, fraud is difficult to detect, as those involved are engaged in intentional deception.

That is why we are seeing fraud schemes quickly evolve. As enforcement efforts target certain scams, new permutations arise. We are seeing an evolution of beneficiary’s roles in health care fraud – including unknowing victims and complicit participants.

Indeed, medical aid fraud, waste and abuse is not a typical white collar financial crime. And it is not a victimless crime – it can affect patients, their families, the health care system and all taxpayers.

Fraudulent activities can create hardships for beneficiaries in many ways.  For example such fraud can distort a patient’s medical history when false records are created to support false claims.

Like the husband who did not know that his wife has used her own brother as a beneficiary,  medical aid records indicated that the real member of the scheme already received those services, when actually someone else was receiving the services.

In another case a patient needs a wheelchair, but a fraudulent claim has already been submitted and processed.  What is the patient to do in this case?

The consequences for medical aid fraud are severe, including increases in the cost of health insurance increases which ros employers’ abilities to pay their employees’ benefits and salaries.

Fraud can cause people to lose access to care, suffer inappropriate or low quality care, lose benefits, and receive unnecessary or wrong drugs or other things they do not need – all affecting their health and well-being.

The fraud and deception steals from the business directly by increasing employee health care costs and negatively impacting the bottom line in the same way other forms of theft would.

Medical aid fraud may impact a company’s reputation. Whether it is a fraud that the company committed or the company is a victim, it hurts either way. In some cases, employees question whether they are working for an ethical organisation and this affects employee morale, turnover and retention.

Is the future grim? No really. The good news is that we are seeing renewed commitment to curb waste and fraud.  Through software programmes which are able to analyse claims, whistle-blower hotline tip-offs and others, we are making progress in curbing fraud.

New technology system designed to stop fraudulent medical aid payments before they are paid has saved billions and spurs investigations.

It is also up to patients and beneficiaries to report suspicious charges on their statements.  It is everybody’s responsibility to send a message to those milking billions from the industry that we won’t stand for medical aid, fraud and abuse.

We should all embrace accountability, responsibility, integrity and honesty, fairness, transparency and openness to eliminate fraud, waste and abuse of medical aid benefits.

Paul Midlane is General Manager for Legal Governance Risk and Compliance at Medscheme, a subsidiary of AfroCentric Group. 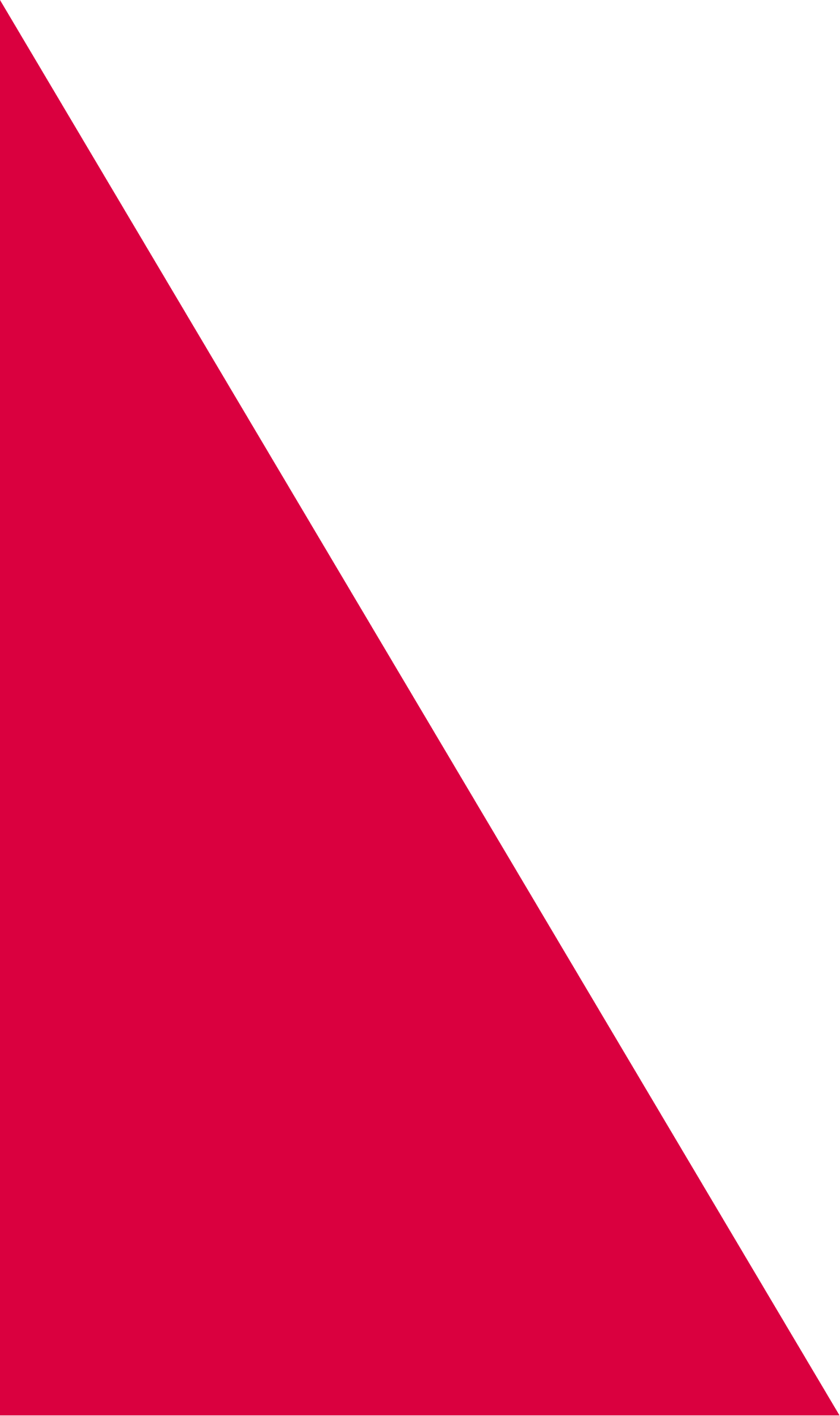 A balanced lifestyle helps maintain a zest for living...

A car has four wheels. Technicians say it is very important that all the wheels are balanced properly. Like cars, for our life to go on a smooth ride, we need a balanced and healthy lifestyle.

Anybody who chooses a sugar-laden soft drink to a squeezed concoction of fruits and vegetables knows the feeling of enjoyment they experience ...

A farmer, who also owns an independent pharmacy, sells sheep and claims payment from the customer’s medical aid scheme.